Chat with us, powered by LiveChat
Top Posts
Ukulele Bass: Everything You Need To...
Why Is It Necessary to Learn...
Ukulele Case… Do you need one?
The 10 Best Affordable Ukuleles
Can You Play Any Song on...
Ukuleles Made in Hawaii
Everything you need to know about...
What Are the Advantages to Playing...
Is It Hard to Play the...
Ukuleles That Use Metal Strings
Home Ukulele Ukulele Strings: How Many Does an Ukulele Have?
Ukulele

You Have Options to Choose From! 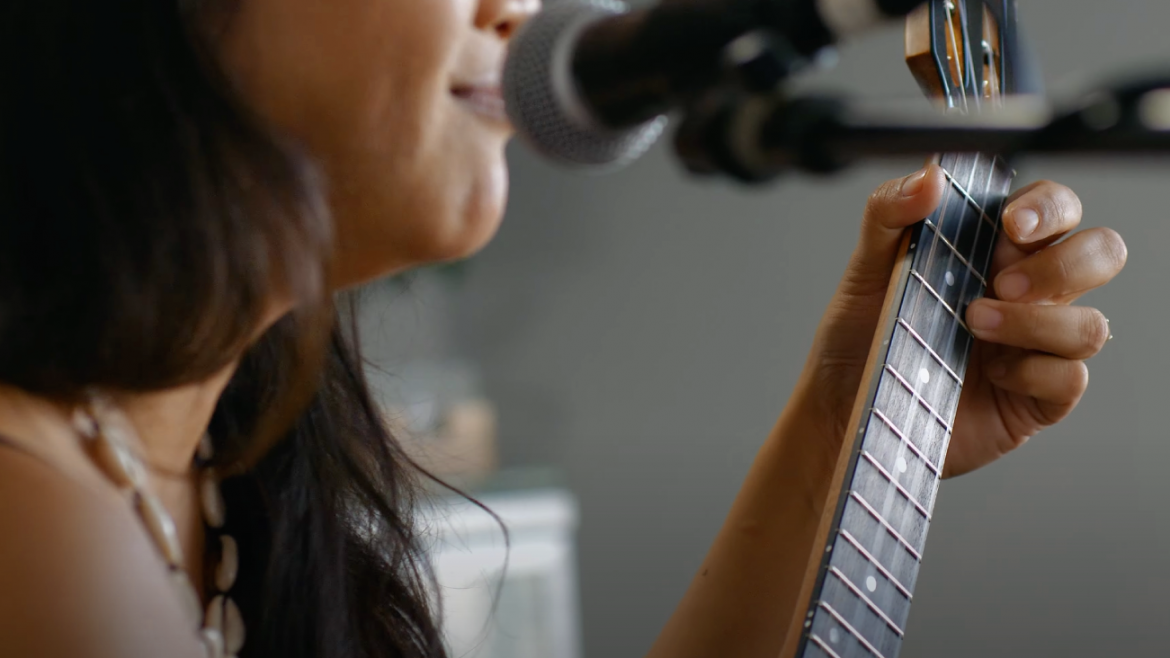 Perhaps you’ve seen listings for 8-string ukuleles before and thought, “Wait, what? I thought ukuleles only had four strings!” Traditionally, a ukulele has four strings and that is what most people are familiar with. But there are some ukuleles with additional strings. Some players may choose to upgrade to these ukuleles if they want to boost their sound, increase their musicianship, or just have some fun. Let’s check out the options.

If you are just starting out with the ukulele, you probably have one with four strings. This is the best place to start since you will get a feel for what is original to the instrument. 4 string ukuleles are tuned to the notes G-C-E-A. The top string (the one closest to you) is thicker than the bottom string (closest to the floor). 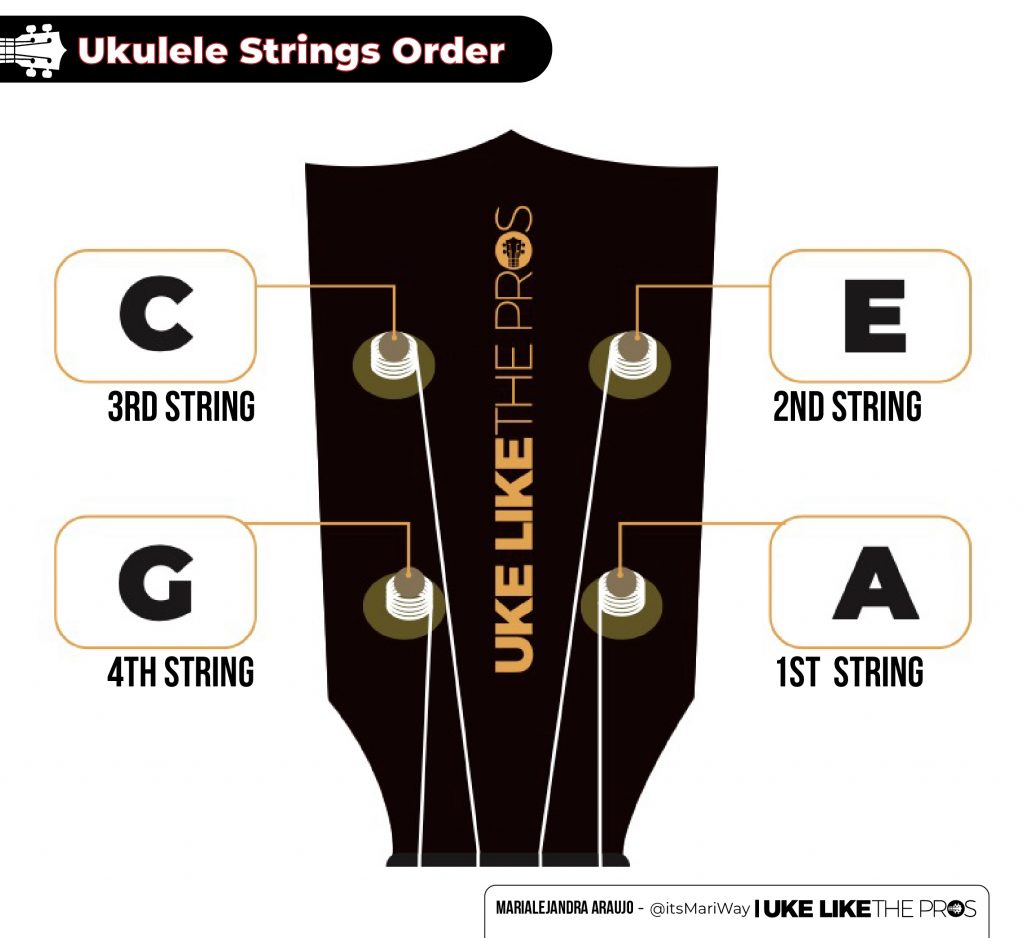 This produces a nice, balanced sound. You can easily fingerpick or strum the strings. But what if you want some more power, especially when it comes to your strumming? Luckily, over time, people have figured out ways to add strings to the ukulele to make it sound more powerful.

Read more: Which Ukulele Size Is The Best?

5 string ukuleles combine the best of both worlds with a high G and low G string on the same row. Some people really like this unique sound. While they are separate strings, they are played as one (tuned to g-G-C-E-A). This is different than just a low G ukulele which swaps out the high G for a low G.

This one has both! Something players should keep in mind, when it comes to ukuleles with more than four strings, is that one more string means it will take a little longer to tune. It may also be a little more difficult to place your fingers on frets since you have one more string to press down. But players of the 5 string ukulele boast its rich sound.

6 string ukuleles have six strings on four rows. It is tuned to g-c-C-e-A-a. They have a double octave on the A string (so two A’s) and a double octave on the C string (two C’s). Another 6 string option is a guitalele which has six separate strings on six rows. It adds two more bass notes and is tuned A-D-G-C-E-A. Many people refer to this as a mini guitar since a guitar also has six separate strings.

The neck of a guitalele is wider than a ukulele with four strings because of the two additional strings. Many guitar players will be familiar with the chord shapes that are required to play a guitalele, but they are not actually the same chords. You will have to learn new ones (it’s not difficult, though).

[If you really want to pack a punch into your strumming, you might want to give an 8 string ukulele a try. It is based on a 12 string guitar and has a very big, full sound. This has double strings on each of the four rows and is tuned g-G-c-C-E-E-A-A. The G and C strings are made up of double octaves and the E and A string pairs have the same pitch. It’s possible to still fingerpick an 8 string ukulele, just know that you will be hitting both strings.

How is a traditional ukulele tuned?

A traditional ukulele is tuned to the notes G-C-E-A.

What are my other ukulele options?

You can opt to play a 5 string, 6 string, or even an 8 string ukulele.

What is a guitalele?

A guitarlele is a ukulele with six separate strings, tuned with two additional bass notes compared to a 4 string ukulele.

What do I need to know about playing an 8 string ukulele?

Since the 8 string ukulele has double strings on each row, it can be more difficult to fret or press the strings down.

Which ukulele should I start with?

The 4 string ukulele is the best place to start as it will give you a good idea of the original sound of the ukulele.

This overview should give you a good idea of the ukulele options that exist. The wonderful thing about being a ukulele player is that there are always new levels to explore. Having options for the number of strings on a ukulele is just one more way a ukulele player can continue to unlock their musical potential. To connect with more enthusiastic ukulele players, be sure to check out the memberships page over at ukelikethepros.com and choose a level that suits you. Have fun and happy playing!

Do You Play Ukulele Too Loud?