Chat with us, powered by LiveChat
Top Posts
Basic Ukulele Chords Everyone Should Know
Which Ukulele String Is the Thickest?
How Ukulele and Guitar Are Different
Ukulele Keys And How To Understand...
Are Ukulele Strings Metal or Plastic?
Ukulele Jam Sessions!
Is the Ukulele Easier than the...
How to start playing your Ukulele...
10 Ukulele Icons You Should Know...
The Ukulele is Easy to Learn!
Home UkuleleTutorials Ukulele Keys And How To Understand Them
TutorialsUkulele

The ultimate guide arrived to ULTP! 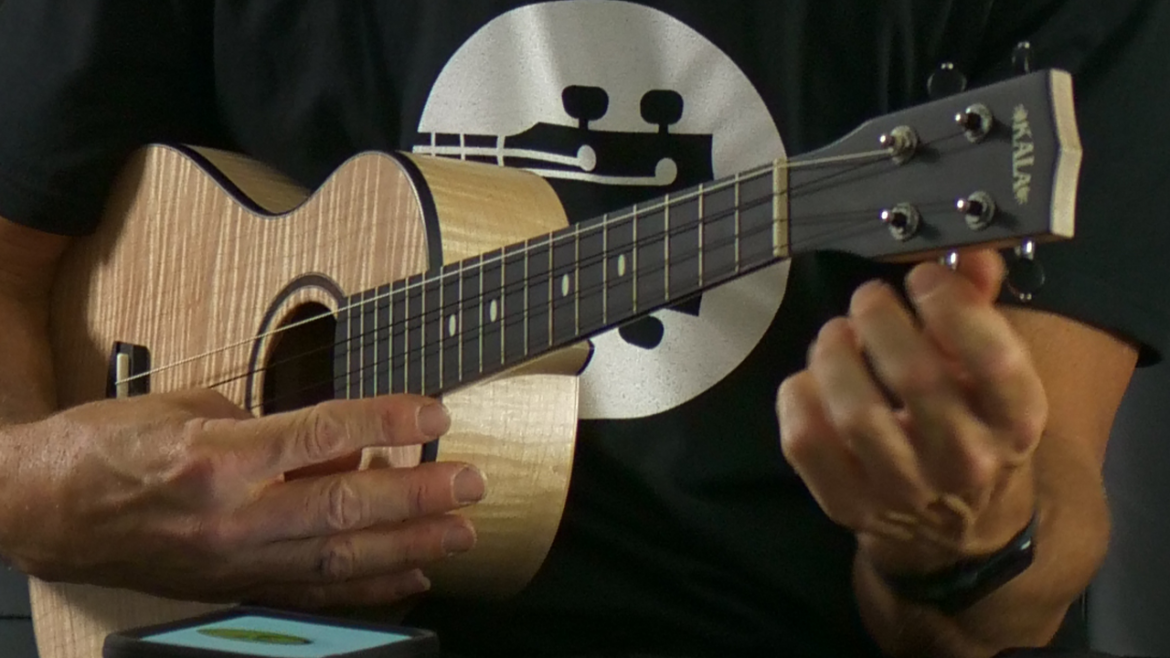 What’s a key in music, anyway?

To put it simply, keys in music are the scales that are used as the basis for each piece of music. You’ve probably learned at least one scale on your ukulele, so let’s take a look at scales and find out more about them and how they function in music.

A scale is simply a set of notes with a pattern of half steps and whole steps between them. For the basis of this article, we’re going to look at music theory as it was created and used in Baroque and Classical European compositions.

The two most common types of scales you’ll see in music theory are major and minor. To create each scale, you start with one root note (sometimes called the tonic) and then add other notes at different intervals, or steps. If you think about what a piano keyboard looks like with the white and black keys, you’ll be able to easily visualize the difference between a whole step and half step between tones.

Every major scale and key has a relative minor. That is, the same notes, but played in a slightly different pattern of whole and half steps.

How can you tell what key you’re playing in?

If you look at a piece of sheet music or a piece of ukulele tablature with sheet music, you’ll notice a couple of things. First, you’ll see a large symbol at the beginning of each line of sheet music – this is the G clef which signifies the upper range of notes on a keyboard. The second thing you’ll notice is a series of symbols that look like hashtags or funky lowercase letter b’s. These symbols are the sharps (hashtags) and flats (funky lowercase b’s) that make up the scale of the key that the music is written in.

Remember that each key is related to the scale that uses those same sharps and flats, and you’re on your way to understanding ukulele keys!

Now that you understand a little more about scales and ukulele keys, let’s learn about keys and chords. Sticking with the key of C major, with no sharps or flats, that means that every chord you’ll play on the ukulele in the key of C major will have…no sharps or flats! Your basic ukulele chords in the key of C major on a G-C-E-A ukulele will be: C major, D minor, E minor, F major, G major, A minor, and B diminished. You don’t usually see a lot of popular songs using that B diminished chord, but the rest of those chords sound pretty familiar, don’t they?

You can make dozens of chord progressions in the key of C major using those chords, and they’re probably some of the easiest chords to play on the ukulele. All of these chords are made up of notes that are found in the C major scale with no sharps or flats.

What Key Is the Ukulele Tuned?

Knowing all of this, we can now go back and say that any ukulele tuned G-C-E-A is tuned to the key of C major. But that doesn’t mean that you can only play songs in the key of C major! The ukulele is an incredibly versatile instrument and you can play pretty much any song in any key on a ukulele. All it requires is a willingness to learn the different chords on the ukulele. 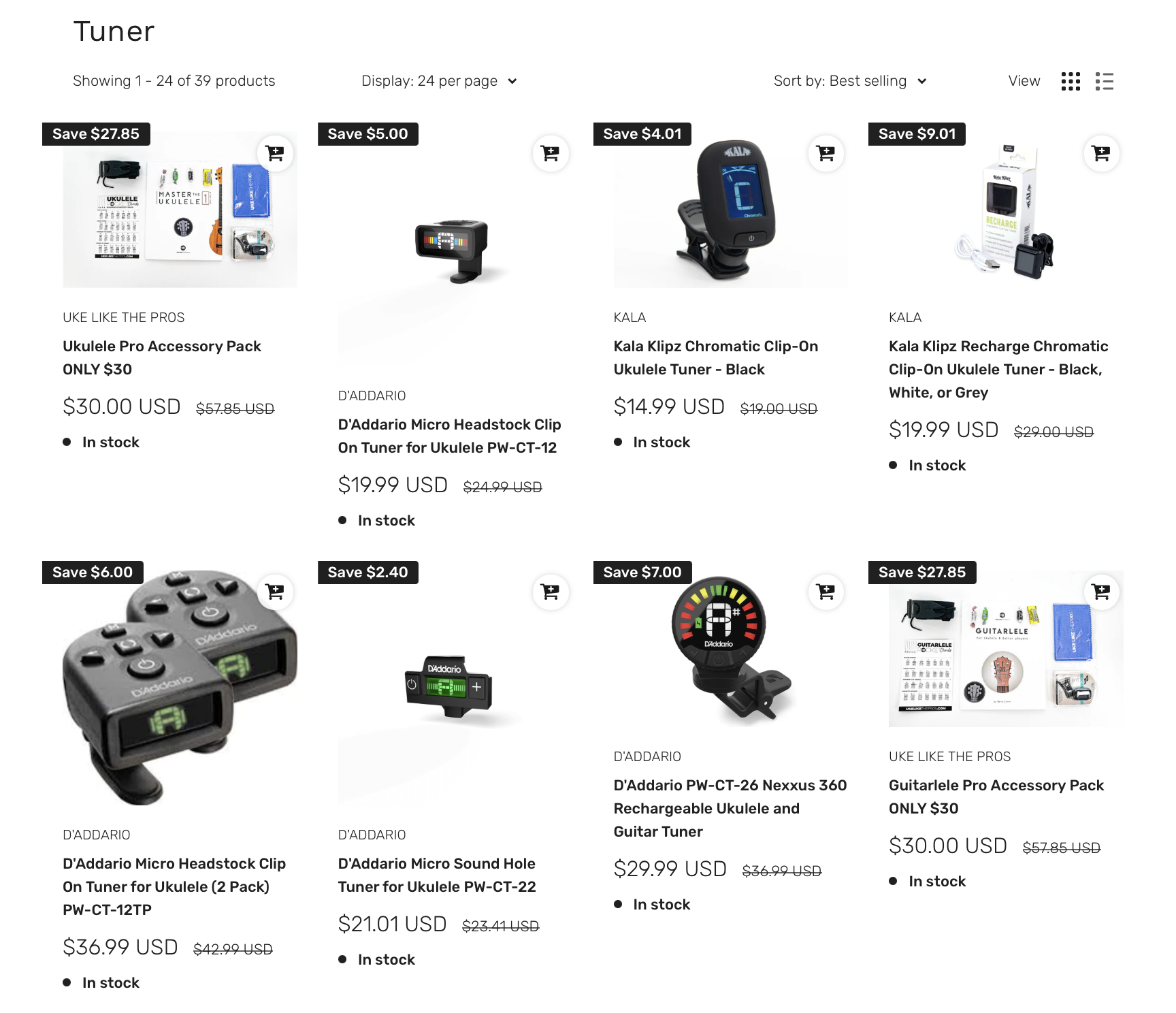 Changing The Key Of A Song On The Ukulele

One of the easiest ways to do this is to use a capo, a small clip that you attach to your ukulele fretboard. Each fret is half a step on the musical scale, so if you want to change the key of a song in C major to D major, you would clip the capo on the second fret.

Do you want to learn more about all the chords you need to play any song on the ukulele in any key? You’ll find dozens of great courses as a member of Uke Like the Pros! Learn about chord progressions, basic music theory, and so much more! Join today and browse all the courses to take your ukulele journey to the next level.

Are Ukulele Strings Metal or Plastic?

Thank you for this brief and understandable explanation of music theory. i just started looking into this and found it overwhelming on other websites. maybe i was biting off more than i could chew. lol

How To Improvise on the Ukulele

Do You Play Ukulele Too Loud?