Chat with us, powered by LiveChat
Top Posts
How to Play Master of Puppets...
Do Ukulele Skills Transfer to Guitar?
Basic Ukulele Chords Everyone Should Know
Which Ukulele String Is the Thickest?
How Ukulele and Guitar Are Different
Ukulele Keys And How To Understand...
Are Ukulele Strings Metal or Plastic?
Ukulele Jam Sessions!
Is the Ukulele Easier than the...
How to start playing your Ukulele...
Home Articles Ukulele High G vs. Low G
ArticlesSizes and ComparisonsUkuleleUkulele Reviews

Which one is your favorite? 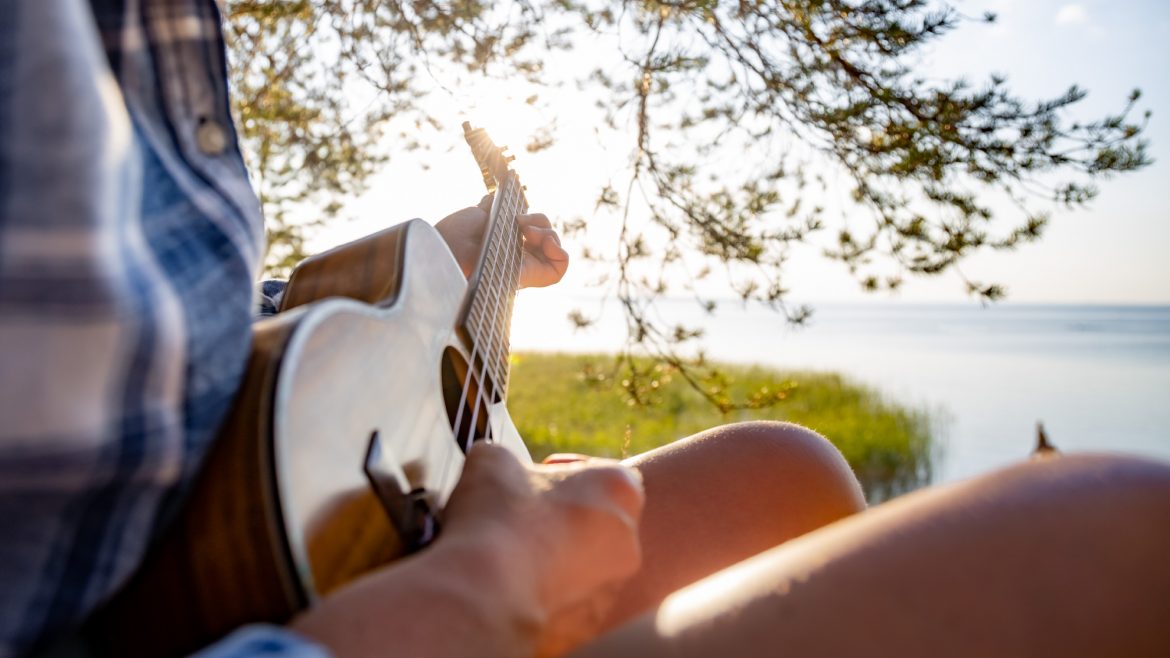 Which one is your favorite: Ukulele high G vs. low G string? Ukuleles can be strung with a high G or a low G string. Meaning, the G string can be in a high octave, or in a low octave. This is why some ukuleles sound deeper than others. There is no reason to string the G either way, other than your own personal preference. You play both of them the same way but the high G sounds a little more classic, and gentle, while the low G is slightly more like a richer, deeper guitar sound.

Traditionally, concert, soprano, and tenor ukuleles are tuned with high G or what is called re-entrant tuning.

This means the top string of the ukulele is tuned higher than the string below it which is the C string. The C string is tuned to Middle C while the other two strings are tuned to E and A above Middle C.

Here are some of the benefits of using a high G:

In addition, learning new songs with a High G is going to be much easier. Chances are most of those YouTube tutorials you may be following are in High G. If you follow along, your uke should sound the same.

Here are a few uke players who tune their ukulele with a high G:

The difference between the two is basically the low G is tuned an octave lower than a high G. Which of course means, it produces a much lower sound.

Another difference between the low G and high G is the thickness of the strings. The low G string is thicker and a thicker string will produce deeper notes that tend to ring out longer.

Here are some of the benefits of playing a low G ukulele:

A soprano, concert, or tenor ukulele, with low G tuning, will have a five-note greater, overall range, extending lower, when compared to a high uke G tuning.

These five extra notes in your overall range can increase what you are able to play and will specifically give you more bass notes to choose from. It will also allow you to play music in lower keys than you would in high G. 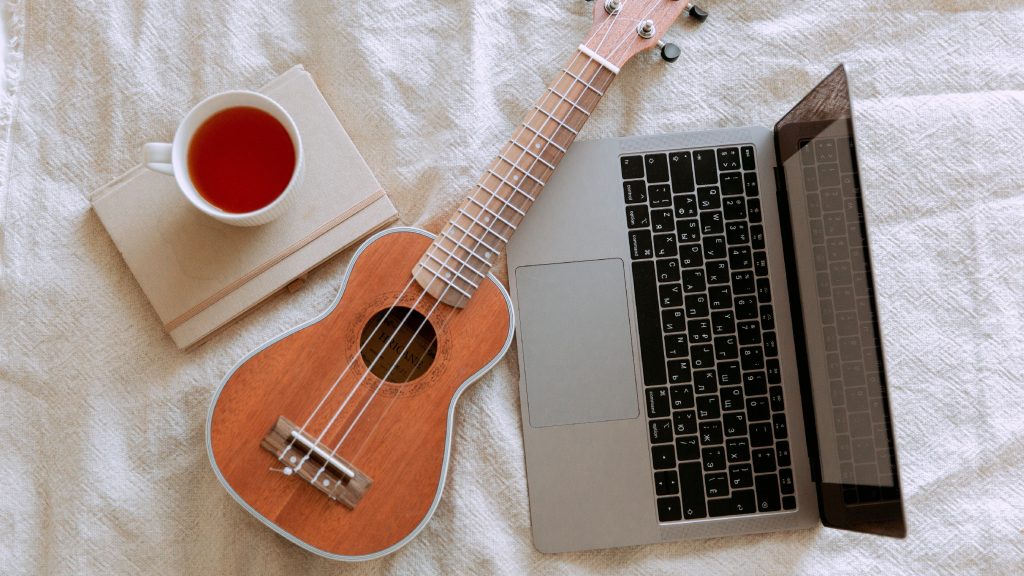 Here are a few uke players who tune their ukuleles to low G:

The ukulele high G strings are made of a single strand of nylon, acrylic, or similar material. This single-strand type of string is called a monofilament string. This material is flexible, and in order to vibrate and resonate, it needs to be fairly thin.

A low G string, on the other hand, needs to be fairly thick. You can put it on your ukulele just like any other string, though sometimes you just might use only one wrap in the tuning knot at the bridge because of the string’s thickness.

What is a Wound String

Many uke players use both high and low G strings. The only difference, other than the sound, is that most low G strings are “wound” strings. Wound strings can break much more easily than monofilament strings.

The metal has also been known to wear down the fingernails on your strumming hand and make squeaking sounds. This is why some uke players prefer high G strings, but it’s all preference again.

Ukuleles have been traditionally tuned to what is called a re-entrant tuning. This is a fancy way of saying that the order of strings, pitch-wise, is not in the usual pitch order. The thickest string on the ukulele is normally the C string. If you are playing in Low G tuning, it will be the G string.

In the Low G tuning that 4th string is the G below the middle C and the rest of the strings are the same. You will need a different string for the G if you want to play low G tuning.

These 5 extra notes in your overall range can expand what you are able to play and will allow more bass notes, from in various styles and allow you to play more music in lower keys.

The low G and high G are similar in that they both produce the same note. Placing your tuner on the uke, and plucking both a high and low g string will tell you that you are playing a G note.

That difference is tuning is what gives the uke that traditional Hawaiian sound. The high G gives a brightness and focused sound that is very distinct from all other instruments.

The low G provides a more warm, full sound and creates a broader range of notes when you play any chord.

When using basic strum patterns to play the ukulele, the low G or high G tuning will not make much difference, when compared to the actual playing of the instrument.

The advantage or preference here defaults back to which sound you are going for and the specific piece of music you are playing.

It often includes a pinch with your thumb and a finger playing two strings at the same time, on a downbeat. All while playing a one-finger-at-a-time arrangement to finish the pattern giving an arpeggio effect (which means playing different notes of a chord in a pattern). However, the pinch isn’t always used in this style.

For this style, having a uke tuned to low G has an advantage. This gives you access to a greater number of bass notes and more range.

The G string and A string in high G tuning are so close together that they can often be played in unison. This may sound unpleasant when played in sequence or when only these two strings are played in a pinch.

However, with low G tuning, these unison notes would be octaves instead which produces a much better sound.

When it comes to playing the ukulele you will want to decide if you should use low G or high G tuning, or both. Each has its own advantages and can work well for certain players and songs.

Thank you so much for your detailed description of the differences. I have not found any source that’s more complete while being succinct.

Thank you so much for your detailed description of the differences. I have not found any source that’s more complete while being succinct.

I will be there on the last week of July! IM SO EXCITED!

Ukulele for Kids to Have Some Fun