Chat with us, powered by LiveChat
Top Posts
How to Play Master of Puppets...
Do Ukulele Skills Transfer to Guitar?
Basic Ukulele Chords Everyone Should Know
Which Ukulele String Is the Thickest?
How Ukulele and Guitar Are Different
Ukulele Keys And How To Understand...
Are Ukulele Strings Metal or Plastic?
Ukulele Jam Sessions!
Is the Ukulele Easier than the...
How to start playing your Ukulele...
Home UkuleleNews UkeCon Fest is happy to welcome: Larry Mitchell!
News

A guy that turns his traveling experiences into mind blowing music! 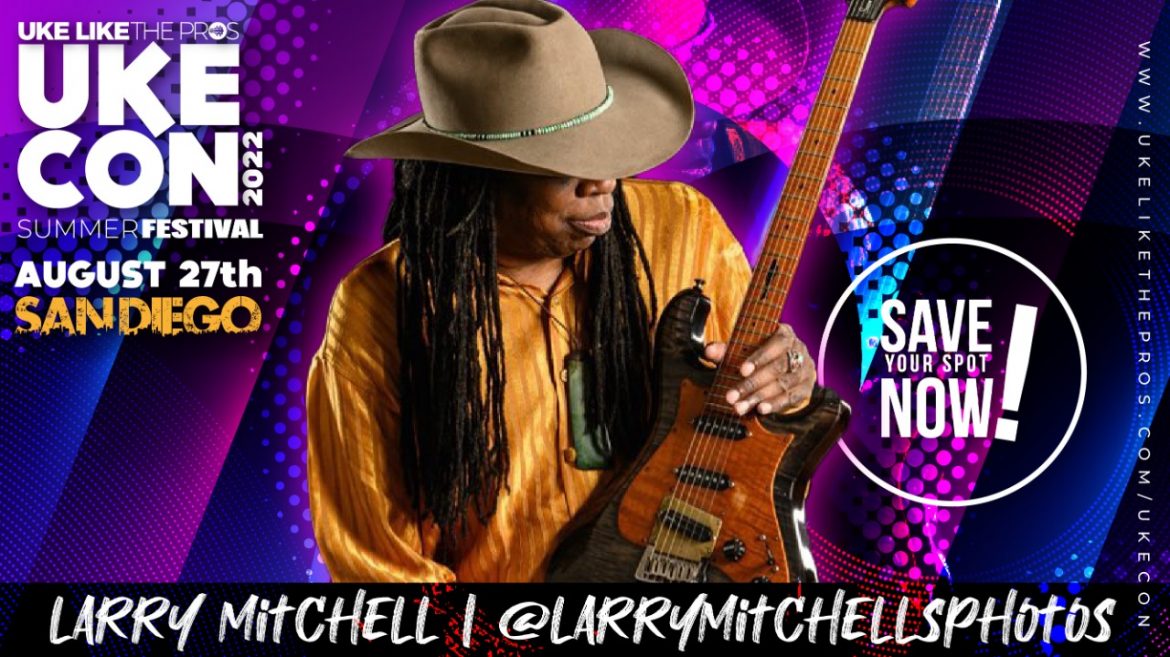 Larry Mitchell is a Grammy Award-winning producer, engineer and performer who has toured the world playing guitar with well-known artists including Tracy Chapman, Billy Squier, Ric Ocasek, and Miguel Bosé. In his original compositions, Larry skillfully weaves guitar textures that showcase his virtuosity as a solo artist and ensemble player.

As an artist, he has released 9 solo records and won a San Diego Music Award for best pop jazz artist. As a producer-engineer, Larry has won 26 New Mexico Music Awards in various categories from pop, adult contemporary, rap, rock, country, and Native American music. He won a Grammy Award for producing, engineering, and performing on “Totemic Flute Chants” by artist Johnny Whitehorse, who is better known as Robert Mirabal of Taos Pueblo. 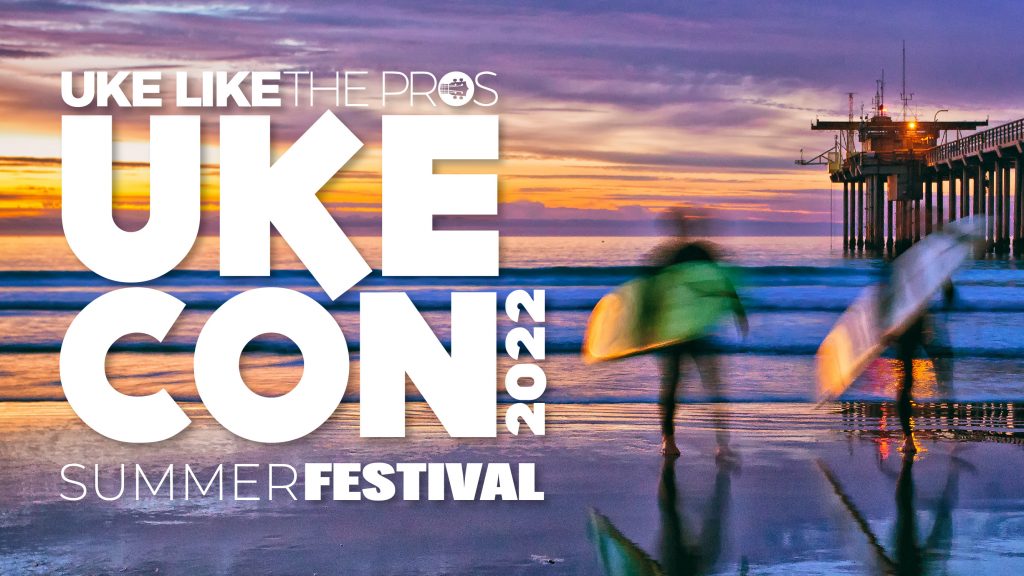 We’re really happy to have Larry Mitchell as one of our artists for this year’s UKE CON Festival! And that’s why we decided to borrow him for this writing stage so he can tell us more about himself and his music career. Bring it on, Larry!

Larry Mitchell, How did you get started with music and what lead you to the guitar?

Ha! My mom threw my Toy Drum set out the window when I kept playing it after she asked me to stop.

Who are your role models in the guitar world? Any ukulele players at all? (haha)

Traveling, experiences, meeting new and interesting people, and jamming with others!

What 3 tips can you give to people that are starting to learn and improve on the ukulele or guitar?

Humility, sharing, listening, and CONNECTING with others.

What are you excited about for the UKE-CON Summer Uke Festival?

Meeting and possibly playing with some of the other players.

The vibe and connection with other players and the attendees.

Tickets are almost sold out! Do you have any words to the attendees (both in person and virtual)?

UKE-CON is a great opportunity for people to connect with their ukulele teachers/artists/mentors. What do you like the most about being part of this community?

The Connection, for sure.

I just got back from teaching and running a Jam Class at Steve Vai’s Vai Academy 6.0. I’m producing a rock singer, and a Native American Cellist as well as mixing an Abstract Classical Native Composers record. I’m also going to start working on my new record in December 2022.

Quote in a song by my friend Zach Friedhof: “When i’ve gave all my love and i’ve gone home. They’ll say i was here and i put a little dent in fear I made some one smile”.

Having Dubai airport security officers sing Bob Marley songs to me while I was at the urinal in the men’s room was both funny and frightening at the same time, because I had no idea of what was going on.  They followed me into the men’s room after I walked passed them. Then they just lined up in hit squad formation behind me as I was using the urinal, and started singing 🙂

I do two weekly live streams on Twitch:

What’s So Great About a Bamboo Ukulele? A LOT!

What are the Best Ukulele Strings Out There?

Attending UKE-CON? Here’s How To Make The Most...

Blown away by jam session with TC and Larry.

The ukuleles landed into the NFT world