Start practicing with an easy task, like playing ukulele songs with 4 chords! 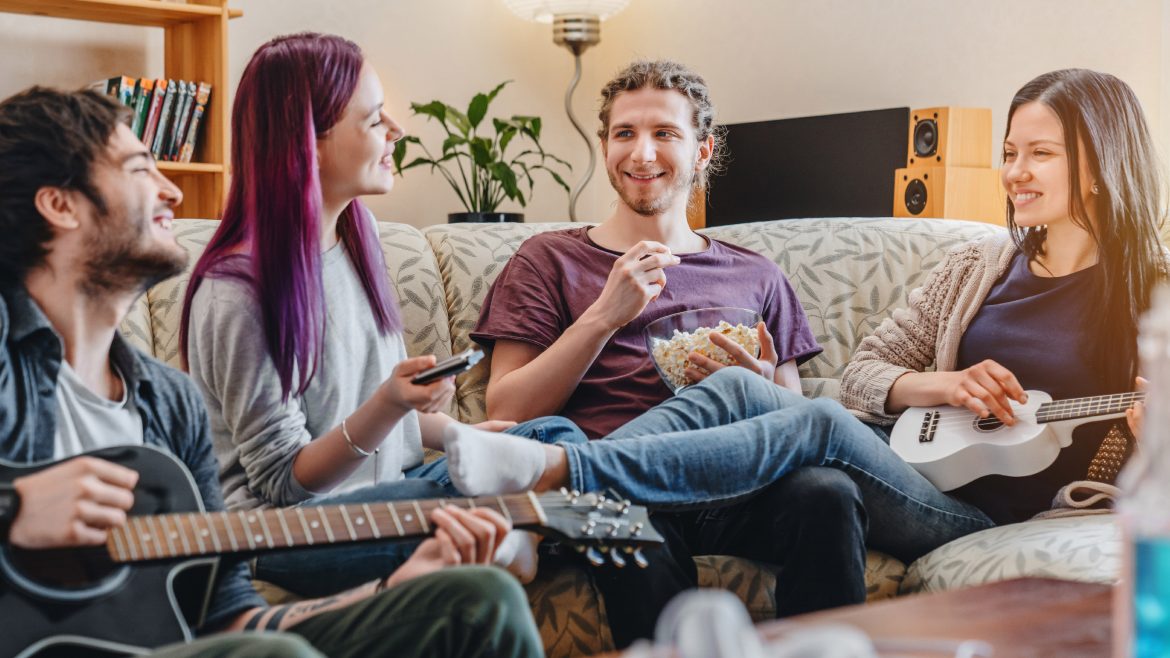 It is amazing how we feel failure with more intensity than success. Indeed, being unable to reach the desired point can be heartbreaking. But everything requires effort, time, and consistency. Practicing your ukulele is no different! What to do then? Start with an easy task, like playing ukulele songs with 4 chords.

Now, not every chord will do as some of them are more challenging than others. Start with the easiest ones. When you break down a big goal into small milestones, you will get the feeling of succeeding at each step you do.

Again, mix that with effort, time, and consistency and you will be surprised by the astounding results. Which chords would you be learning first? Those are Am, C, and F because you will only be using one or two of your fingers.

Once you feel confident with them, it’s time to go for that G chord. Even though it uses three fingers, its shape is simple and easy to learn. Geared with these four chords, you are ready to play a great array of famous songs. This time, we wanted to share 5 of them with you to get you practicing.

There is no better way to learn something new than by making it fun. We love playing (pun intended). Make practicing the ukulele a game for you. Use your imagination! Also, pick easy songs, but make sure you enjoy them. We hope you like one of the songs with four chords we are sharing here.

Stand by Me – Ben E King

This is one of those songs that have stayed with us a pretty long time. And it seems it won’t go away any time soon. It was released in 1961. Since then,  It has since been recorded in more than 400 other versions.

That’s no surprise as the lyrics are so beautiful. You can resume its spirit like this: whatever hardships this life can bring, stay by me and I will endure it. Some folks say this song is inspired by the spiritual hymn “Lord Stand by Me”.

When playing this song, you will be following the C, Am, F, G pattern with repeating occasional F, G chords.

The very first song Billie Eilish named after a number. The song is about someone that’s been hurt. But this is not about Eilish as she recognized. Instead, it is written from the perspective of somebody she hurt.

Sounds bad, right? But it may require some courage, empathy, and humility to reckon you hurt someone else. Besides, we are like hedgehogs. We need someone close to us, but the closer they come, the more chances are we hurt each other.

In any case, this song is easy on your ukulele and you can use it to practice your technique. The pattern is always the same, and that Cmaj7 chord only requires that you put a finger in the second fret for the A string.

After their success with “Radioactive”, this song became famous too both because of its lyrics and how it sounds. It was even used as a theme song for the Chinese movie “Chronicles of the Ghostly Tribe”. The band also used this song as a lead track for an EP called “Demons Remixes”.

The song counts as the fourth single for their album “Night Vision”. Again, it tells about the struggle we face when trying to relate with someone else. To be successful at it, we should see our demons right through, that is, think about the inner flaws we call “demons”.

While playing this song, you will find yourself repeating C, G, Am, F and closing each verse/chorus with a C chord.

This song is curious for several reasons. First, Chris Martin had to learn this song backward so that it appears like he was singing forwards as he walked backwards.

Second, the video was not created for this song. Rather, Jamie Thraves had the idea for the video in place way before Coldplay came up with this song. He was just waiting for the right moment to bring to life his idea.

Regarding its lyrics, this song is about a broken relationship and the desire to come back to those days when everything was working. This song is inspired by “Don’t Look Back in Anger” by Oasis.

All Too Well – Tailor Swift

The chords shared here are for the 10-minute version of the song. Is there any difference with the album version? There is, and it is not just the length. While the short version is somewhat bittersweet, the long version is more vitriolic and bitter.

The song is about sharing memories with her ex, like being nostalgic for what it was and won’t come back. There is a rumor that she wrote this song inspired by her breakup with Jack Gyllenhaal.

Try one of these songs and share in the comments how it went. Remember that we are always available for any question or concern you may have. Just get in touch!

5 Tips to Conquer the Metronome with Your...

How To Find Notes on Your Baritone Ukulele

The Top 5 Christmas Songs to Play on...

The Top 5 Ukulele Christmas Songs with 3... 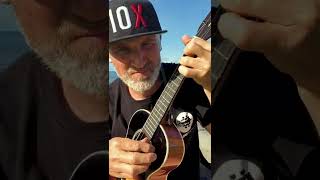 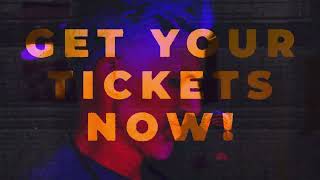 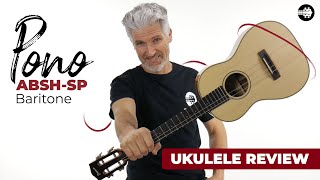