Chat with us, powered by LiveChat
Top Posts
10 Easy Songs to Play on...
Lisa McCormick: Inspiring New Ukulele Players
Where to Start with Ukulele?
10 Basic Ukulele Chords for Beginners
Munson Inspires New Ukulele Players
Are Ukulele And Guitar The Same?
Why the Ukulele is the Best...
Top 10 Easiest Ukulele Chords
3 Easy Ukulele Songs To Know
Play Ukulele And Keep The Peace
Home Articles The Beginning
Articles 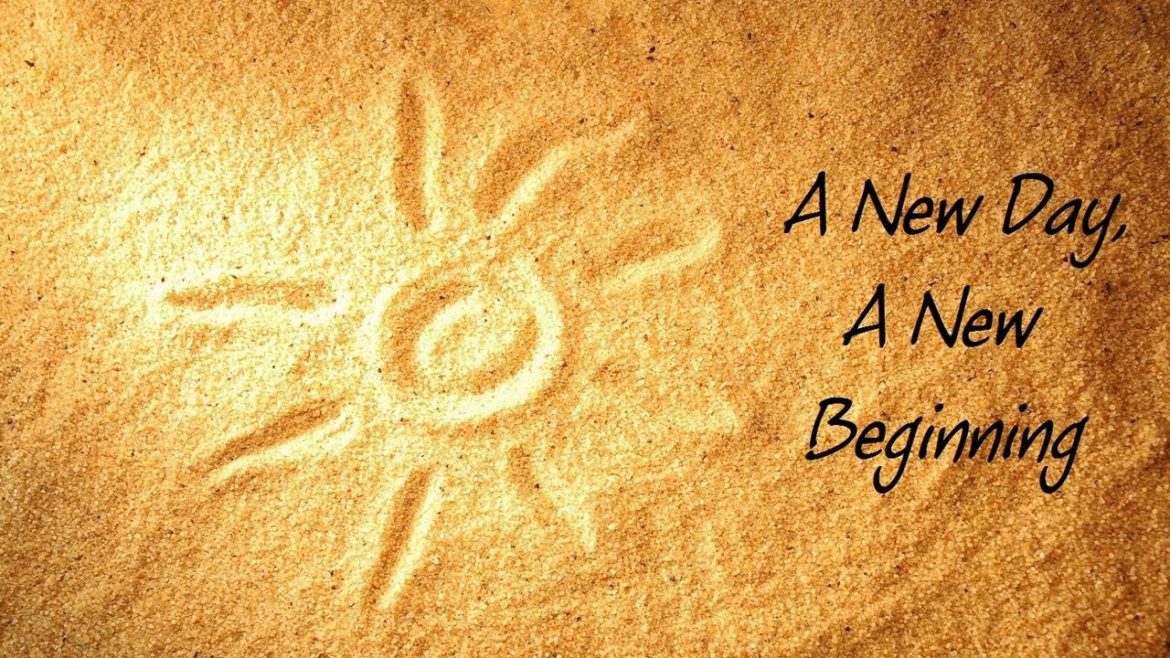 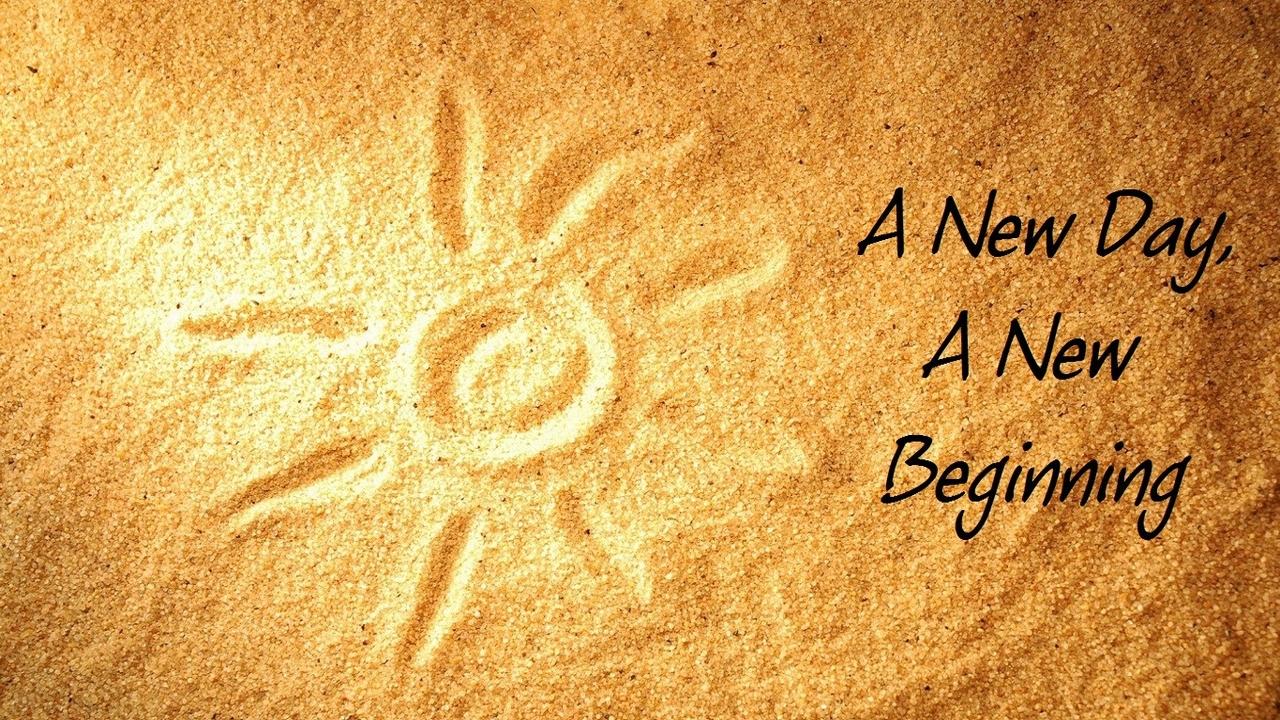 My name is Terry Carter and I am a Los Angeles (most recently San Diego) based ukuleleist, guitarist, songwriter, and the creator of Uke Like The Pros and Rock Like The Pros. I first began playing ukulele back in the early 1990’s (full disclosure, 1992) when he took a music education class at Grossmont College in San Diego. The teacher had us buy a ukulele because we were told that it’s a great instrument to play while teaching music classes. I learned some chords and the basics, but didn’t really play it that often once the class ended.

I got inspired to play ukulele again by two of my close friends, Tony Gamble and Alex Cepeda. Tony is an incredible guitar player that began playing shred ukulele. It is some of the most incredible uke playing you will see; sweep picking, fast arpeggios, blazing scales, the works. Alex Cepeda is one of my surf buddies and has shaped several surfboards for me under his A/C Surfboards brand. It became a tradition that after we surf (we mainly surf at Huntington Beach and Bolsa Chica), we pull out our guitars and jam. We play everything from Blues to Pop and Rock classics and people seemed to enjoy it. I even got to surf and hang with Billie Joe Armstrong of Green Day this summer, but that’s another story One day Alex brought his ukulele instead of his guitar and we started to jam. The people loved it. There is something about the ukulele that puts a smile on your face when you hear it. That inspired me to dust off the old ukulele I had and start re-teaching myself. It didn’t take long before Alex and I converted from guitar playing surfers to ukulele playing surfers.

The idea of Uke Like The Pros came into existence in the summer of 2015. I already had a trip scheduled to Kentucky to film more lessons for my Rock Like The Pros app (www.rocklikethepros.com). Seeing how popular ukulele is, I decided that it would be great to film some ukulele lessons. I became developing a curriculum of what I was going to teach and within a few days I had close to 30 lessons ready to go. I called up my buddy Tony, asked him if I could borrow one of his KoAloha ukuleles, since they have a pickup in them and it will be easier to record. He agreed, let me use his slim line tenor KoAloha uke and away I went.

The first set of lessons I tried to make them assessable to everyone from the absolute beginner to someone that has been playing a while. There are introductory lessons that introduce the ukulele and teach how to read and play simple music rhythms. Then we jump into lessons teaching the most important chords used on the ukulele and many classic chord progressions. Next your off to learning songs such as ‘Let It Be’ by The Bealtes, ‘Over The Rainbow’ by IZ, ‘I’m Yours’ by Jason Mraz, ‘Knockin’ On Heaven’s Door’ by Bob Dylan, ‘3 Little Birds’ by Bob Marley, ‘La Bamba’ by Ritchie Valens, and more. I love the Blues and realized that the ukulele works really well for Blues so I included several Blues in the style of Chuck Berry, The Allman Brother, T-Bone Walker, and Wes Montgomery. Finally I sprinkled in some fingerpicking songs and some scales for those that are interested in soloing. All and all you have a diverse curriculum that will teach you ukulele no matter what level you are.

Do What You Got To Do

Is Ukulele Easier Than Guitar?

What are the Differences Between a Ukulele and...

How to Find all the Ukulele Notes on...

It’s a shame you don’t have a donate button! I’d without a doubt donate to this
superb blog! I suppose for now i’ll settle for bookmarking and adding your RSS feed
to my Google account. I look forward to new updates and will share
this site with my Facebook group. Chat soon!

This is my first time visit at here and i am actually happy to read all at alone place.

Its like you read my thoughts! You seem to know so much approximately this,
such as you wrote the guide in it or something. I think that you just could do with a few percent to pressure the message home a little bit, however other
than that, that is magnificent blog. A great read. I will certainly be back. 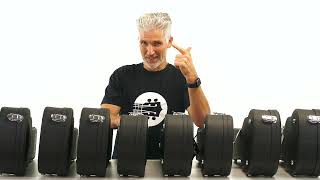 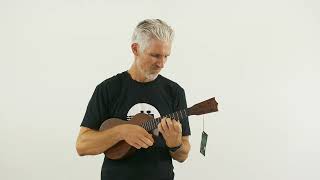