Chat with us, powered by LiveChat
Top Posts
Basic Ukulele Chords Everyone Should Know
Which Ukulele String Is the Thickest?
How Ukulele and Guitar Are Different
Ukulele Keys And How To Understand...
Are Ukulele Strings Metal or Plastic?
Ukulele Jam Sessions!
Is the Ukulele Easier than the...
How to start playing your Ukulele...
10 Ukulele Icons You Should Know...
The Ukulele is Easy to Learn!
Home Can’t Help Falling In Love Ukulele Chords by Elvis Presley

Can’t Help Falling In Love Ukulele Chords by Elvis Presley. The chords in the song are C, Em, Am, F, G7, B7, and Dm. Change keys for free if needed.

“Can’t Help Falling in Love” is a song recorded by American singer Elvis Presley for the album Blue Hawaii (1961). It was written by Hugo Peretti, Luigi Creatore, and George David Weiss and published by Gladys Music, Inc. The melody is based on “Plaisir d’amour”, a popular French love song composed in 1784 by Jean-Paul-Égide Martini. The song was initially written from the perspective of a woman as “Can’t Help Falling in Love with Him”, which explains the first and third line ending on “in” and “sin” rather than words rhyming with “you”.

This and other ukulele songs are available here. 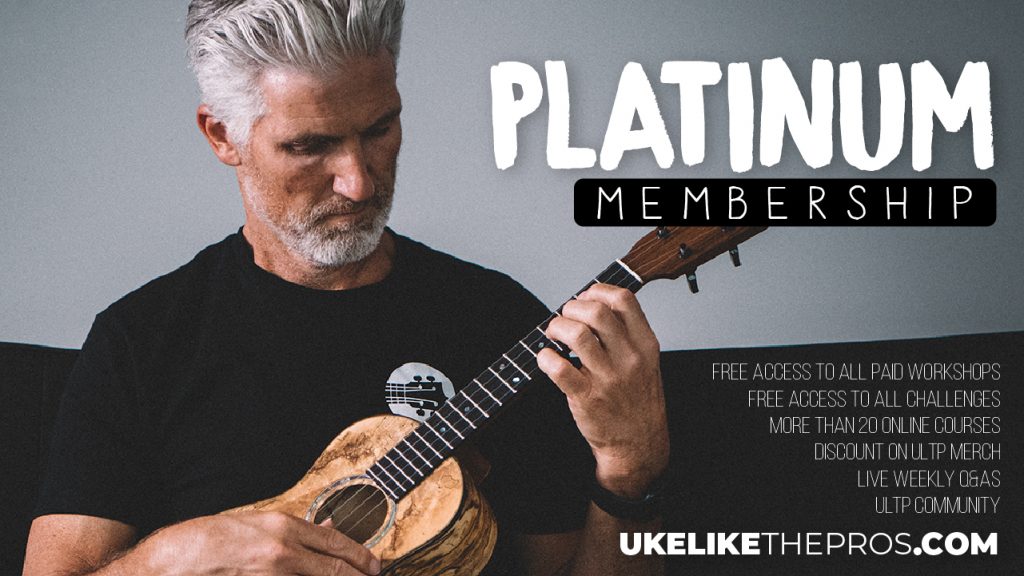 Stand by Me Ukulele Chords by Ben E. King