Chat with us, powered by LiveChat
Top Posts
Where to Start with Ukulele?
10 Basic Ukulele Chords for Beginners
Munson Inspires New Ukulele Players
Are Ukulele And Guitar The Same?
Why the Ukulele is the Best...
Top 10 Easiest Ukulele Chords
3 Easy Ukulele Songs To Know
Play Ukulele And Keep The Peace
How to Play the Ukulele –...
Woods Used to Craft Ukuleles
Home Chord Mania How to Play the Fmaj7 Chord on Your Ukulele
Chord ManiaUkulele

How to Play the Fmaj7 Chord on Your Ukulele 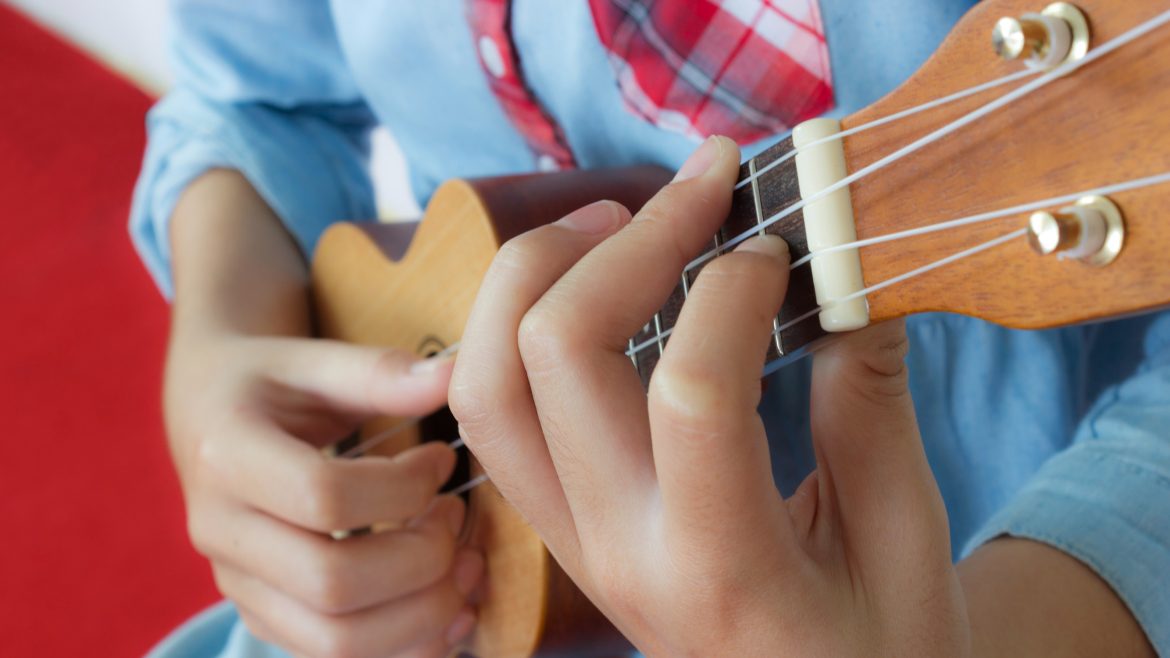 Let’s face it, the Fmaj7 chord is a lot like your first Facebook relationship, it’s complicated. Just look at that name again, Fmaj7… What does it even mean? If I were to play the chord for you now, you would probably say it sounds just as complicated as it looks. But before you facepalm and give up hope, I have good news – despite all that, it can actually be quite simple to play on the ukulele!

In this article, I will help you understand not only how to play the Fmaj7 chord, but also why it sounds so complicated, what makes a maj7 different from a regular 7 chord, and how you can use one of the chord shapes you learn here to find other maj7 chords. 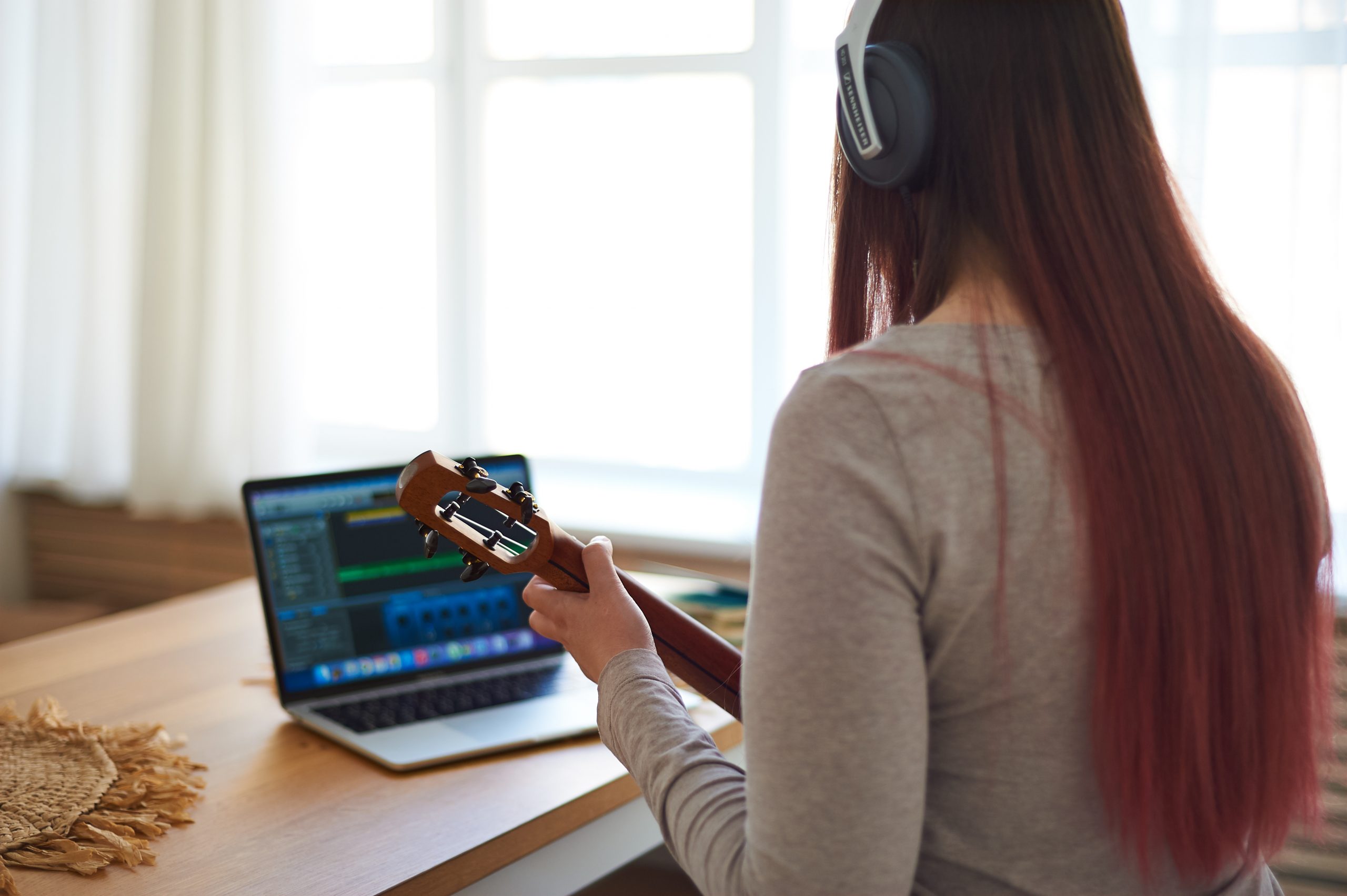 A Brief Explanation of Maj7 Chords

First and foremost, if you are not yet familiar with the chord abbreviation, maj7 is short for major 7th. While a regular major chord consists of three notes, the 1st (tonic), 3rd, and 5th tones of the corresponding scale, a major 7th chord contains one additional note. Yep, you guessed it, the 7th!

Adding the 7th to a major chord gives it a softer, more colorful sound, but also creates some tension because the 7th is only one letter note away from the tonic. When we hear this added 7th note in the mix, that proximity to the tonic leaves us wanting a resolution.

If you’ve played ukulele long enough, chances are you’ve come across a fair number of 7 chords (G7 is particularly popular on the uke), and may be wondering what the difference is between a 7 chord and maj7 chord. Long story short, the 7th that is added to a 7th chord (also called a dominant 7th) is one semitone lower than the 7th added to a maj7 chord. Whoa, that’s a lot of sevens…

Don’t worry if you didn’t get all that, the more you come across these terms and concepts the more they will start to make sense. For now, just let it all incubate in the back of your mind while we move on to the fun part!

Read more: Learn how to play the F CHORD on your Ukulele 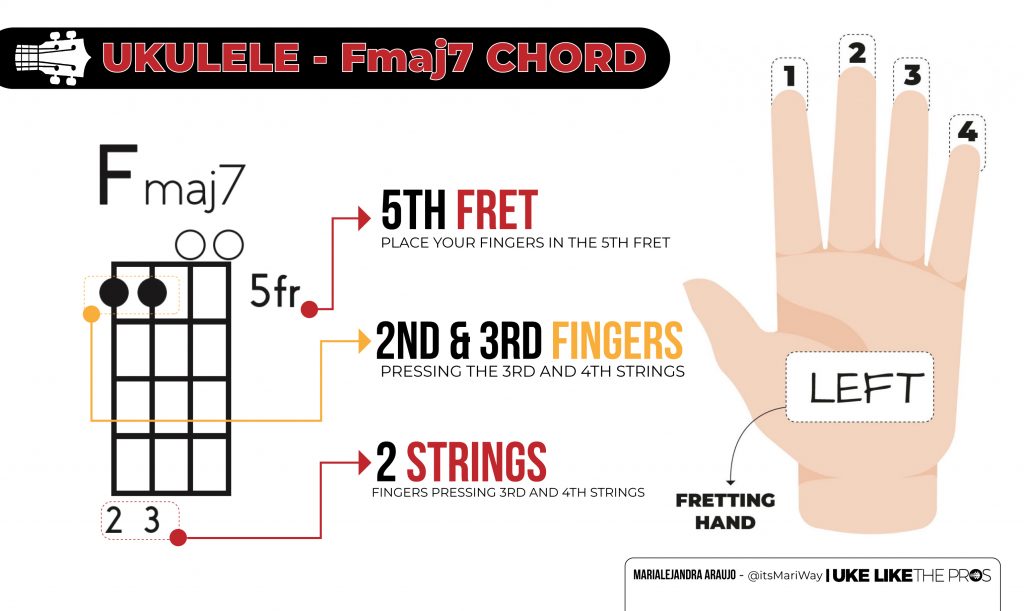 This gives you your C and F notes, which combined with the open E and A strings complete the F-A-C-E chord. See, I told you it was pretty simple!

Alright, this one is a bit trickier, but once you master it, you can move the chord shape up and down the neck of your uke to play any other maj7 chord you want! 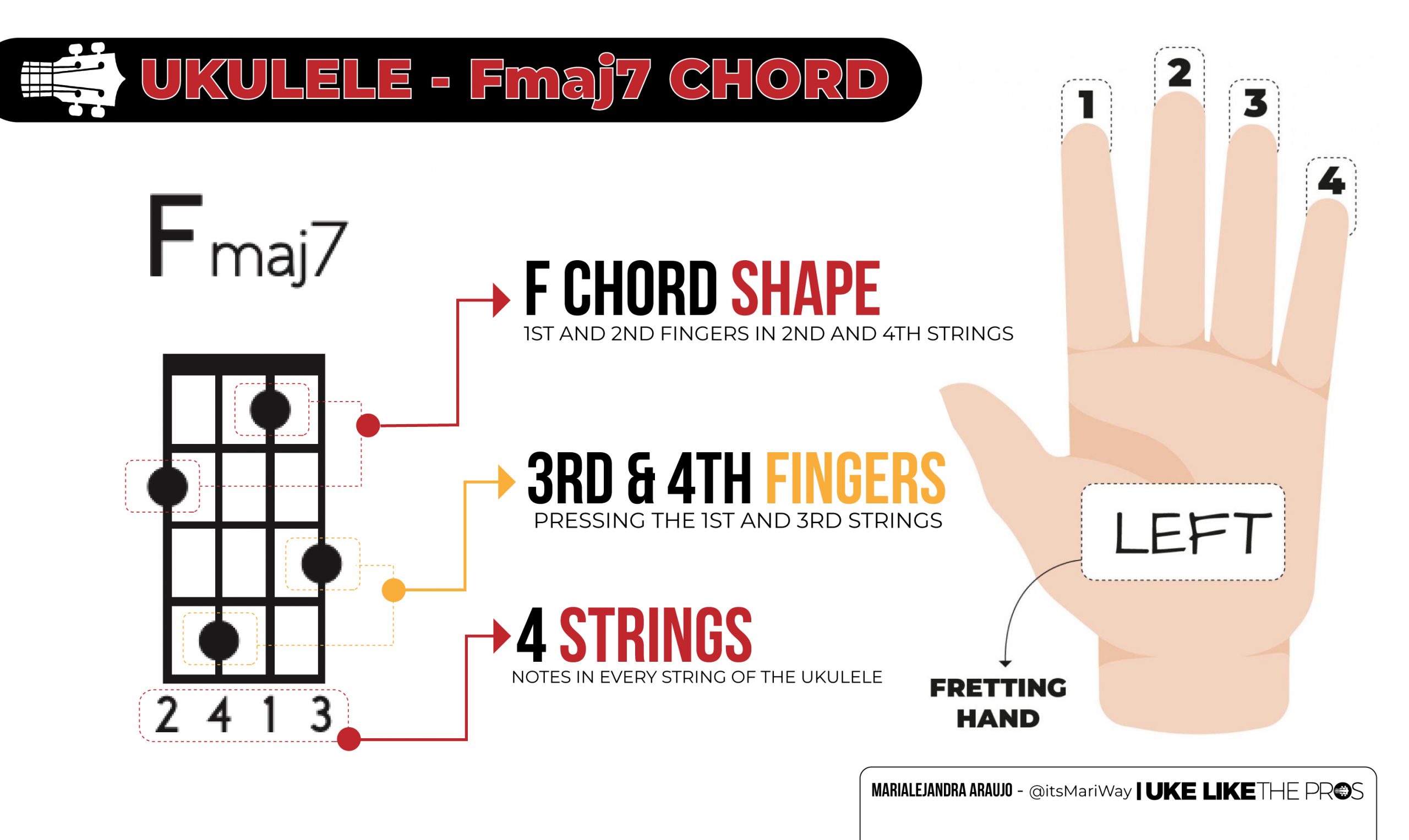 Got it? Essentially you’ve just added a second F chord shape and moved each one down a string and over. Move this whole shape anywhere on the neck and you’ll be playing a different maj7 chord.

How to Play Let It Be on Ukulele

Rock Around the Clock, the Coolest way to play the blues on the Ukulele

What’s So Great About a Bamboo Ukulele? A... 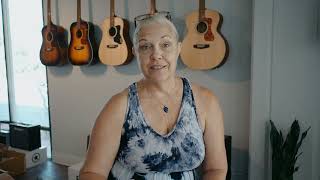 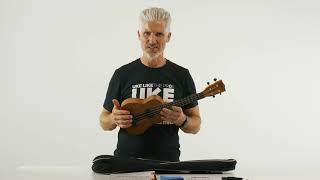 How to Play the Island Strum on...