Chat with us, powered by LiveChat
Top Posts
How to Play the Cm7 Chord...
The Ultimate Kids Ukulele Buyers Guide
Top 3 Children Songs for Ukulele
The secrets behind the Pono Ukuleles!
How to Play ‘Lava’ on Ukulele
How to Read Ukulele Tablature (TAB)
How to start playing your Ukulele...
What is the easiest Christmas song...
The Top 5 Christmas Songs to...
The Top 5 Ukulele Christmas Songs...
Home Chord Mania D Major Ukulele Chords Tutorial for Beginners
Chord Mania 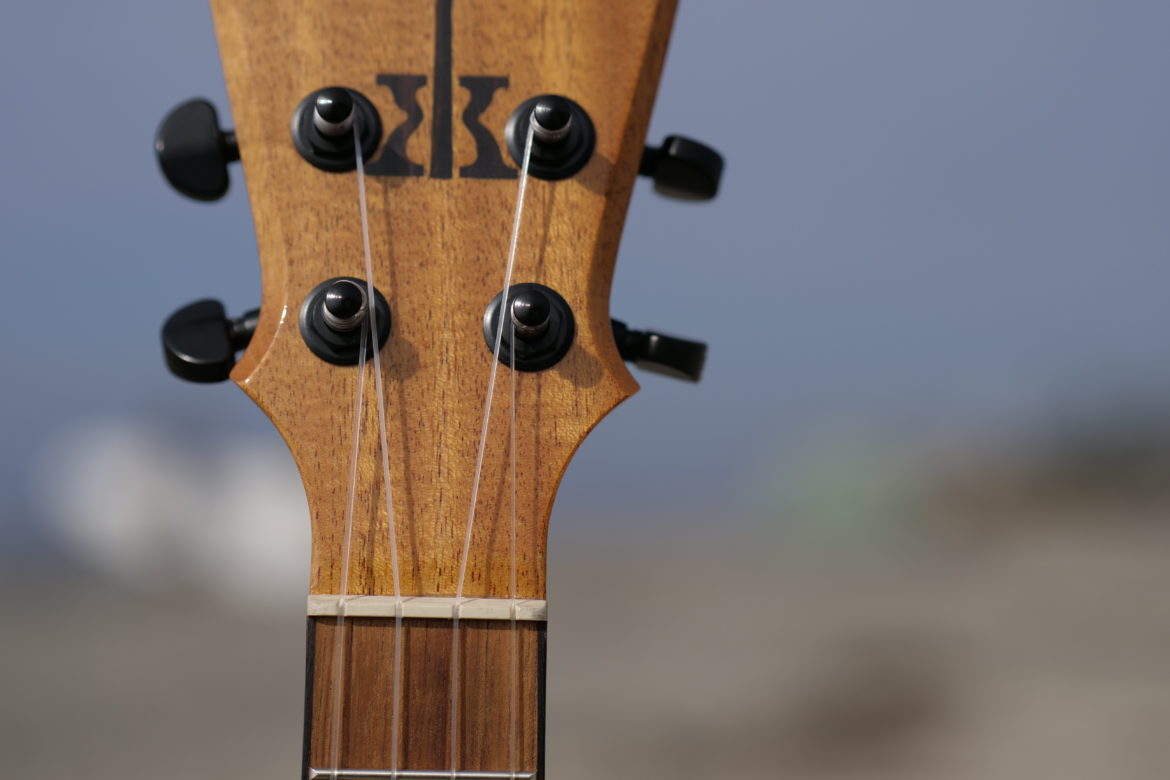 Ready to learn your next ukulele chord? Brace yourself as we learn one of the most difficult chords played on the ukulele.

My plan was to introduce this chord a bit later in the series, but a conversation with one of my students changed my mind. My student has followed all the Chord Mania!!! videos and was curious to know “what is the most difficult ukulele chord?”

But, I thought that if this student, who is a beginner, wanted to know this info, then others ukulele players probably would want to know what the toughest chord is.

So I decided to film this uke tutorial on the D major chord, which is now online.

This video will also help you get ready for other difficult chords coming next in the Chord Mania!!! series. Remember It is always good to keep evolving and not limit yourself to only the basic general chords.

How To Play A7 Chord On Ukulele Tutorial

How To Play e7 Chord On Ukulele Tutorial

The 10 Basic Ukulele Chords For Beginners 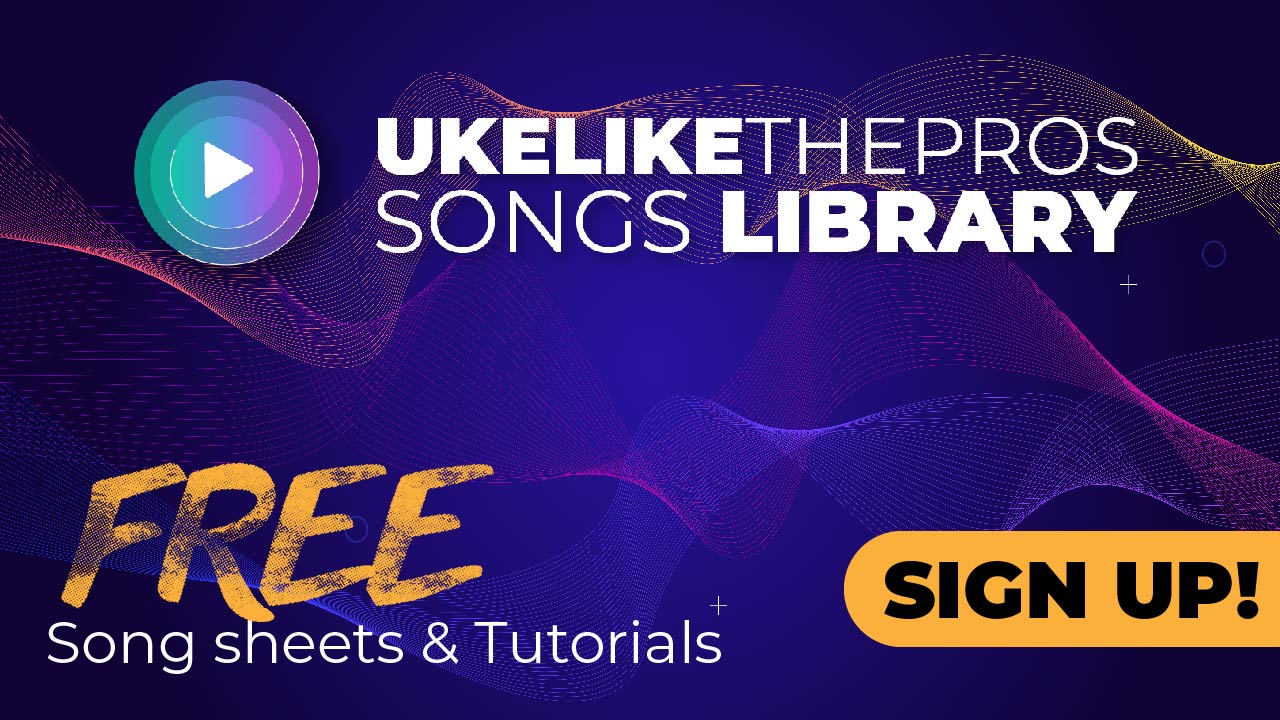 The Best Baritone Ukulele In The World! Which one? Find out here! 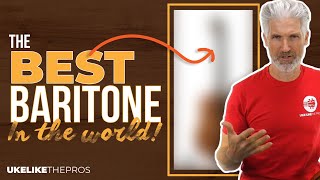 active
The Best Baritone Ukulele In The World! Which one? Find out here! 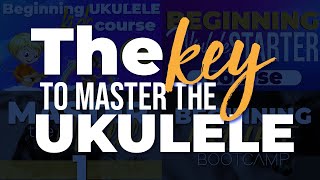 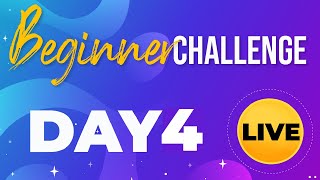 How To Play e7 Chord On Ukulele...